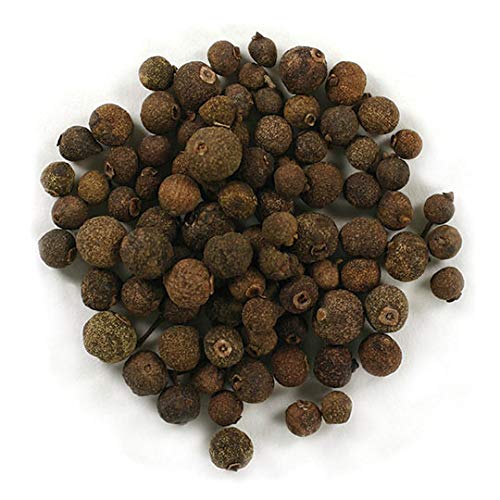 Frontier Co-op Allspice is a spice common to Central and South American rainforests. While its name suggests that it is a blend of spices, it is a single spice that is obtained from the dried berries of allspice trees.

Allspice is typically used in dishes that require a peppery flavor. The scent is similar to the combination of cloves, cinnamon, black pepper, and nutmeg. It has become a popular addition to most spice-cupboards. Our product is kosher certified, and non-irradiated.