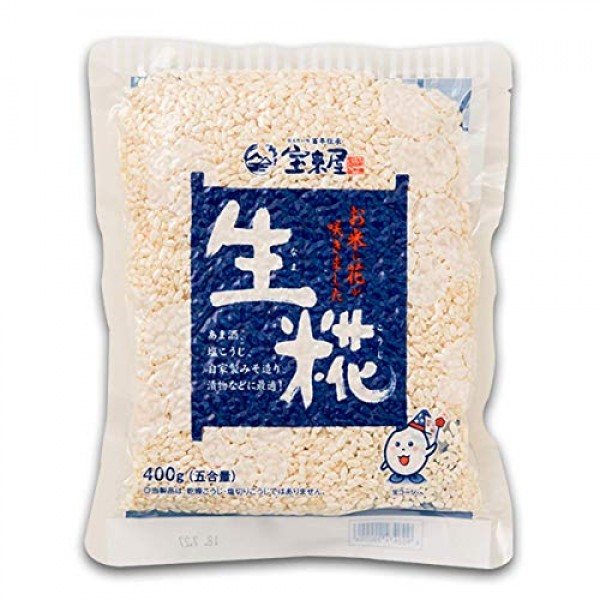 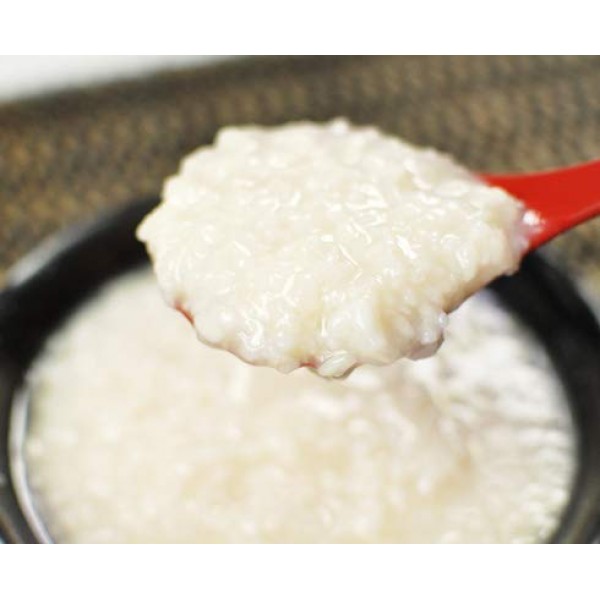 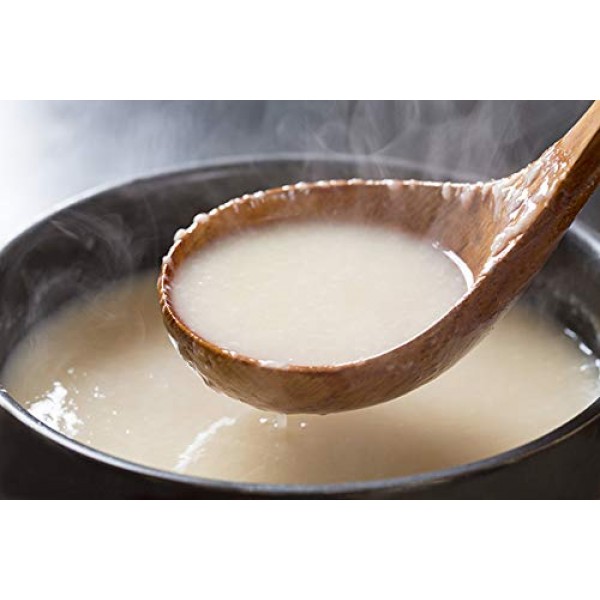 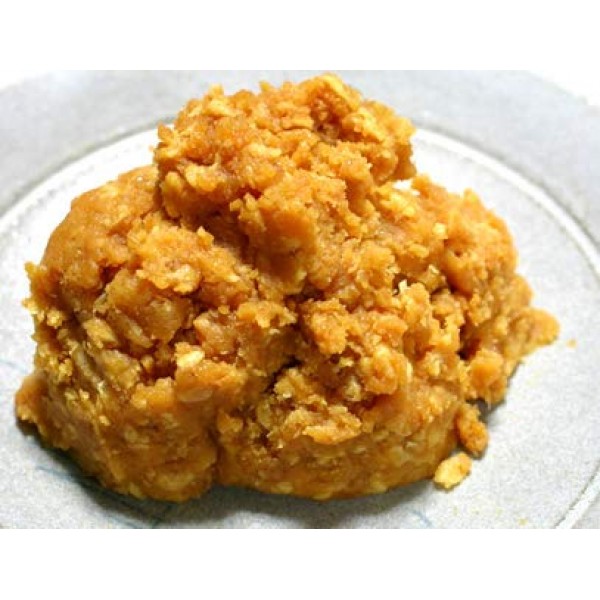 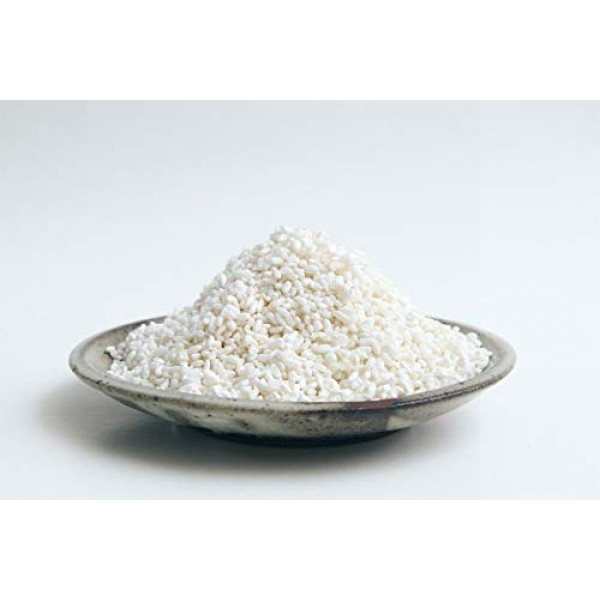 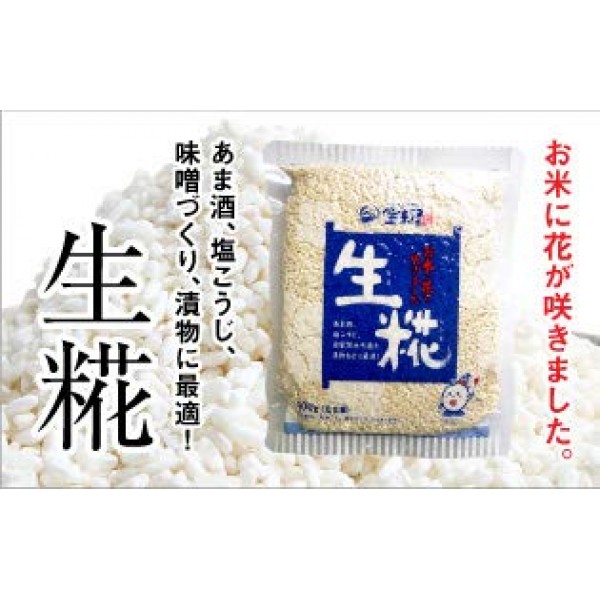 HORAIYA NAMA KOJI 400g(14.1 oz.). MISO and SHIOKOJI are made and meat and fish are delicious. It is a traditional Japanese food that is good for health.